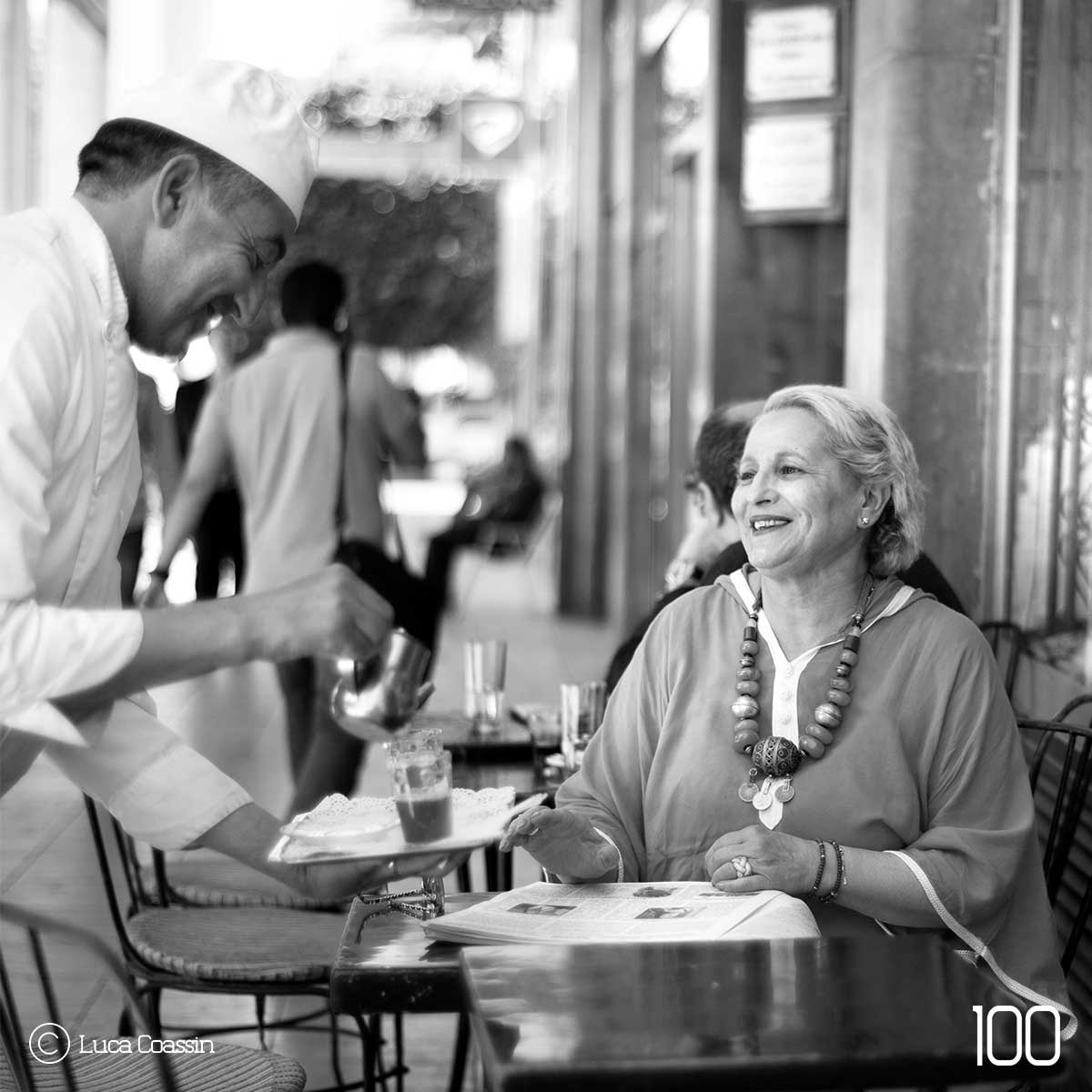 Nouzha Benattabou has made of the promotion of Amazigh culture her battleground. She is a university professor and trained in the Amazigh language and didactics at the Regional Center for Education and Training in Meknes; and is a member of the National Unit for the Monitoring and Training in the Amazigh Language. She also oversees several training projects for the Royal Institute of Amazigh Culture, the George Washington Academy and the International Scientific Institute of the city of Grenoble. And that's not the end story. Nouzha Benattabou is also a great storyteller in her preferred language but also in Arabic and French. She is a professional of the tamawaye, "a sung form of mountain poetry, the Amazigh equivalent of the" mowal ". Benattabou also works in several cultural associations for the development and integration of rural women in the professional world: "I came from the region of Zemmour in the Atlas mountains and I know well the suffering of women in remote areas from the country. Benattabou always defended the Amazigh identity as "part of the Moroccan heritage" and her language as "a language in its own right - not a dialect - with its specificity, its grammatical rules, and its lexicon. "
A language written in Tifinagh characters that she finds "easy to learn, write and memorize." Nouzha Benattabou is also a great collector of ancient Amazigh jewelry. 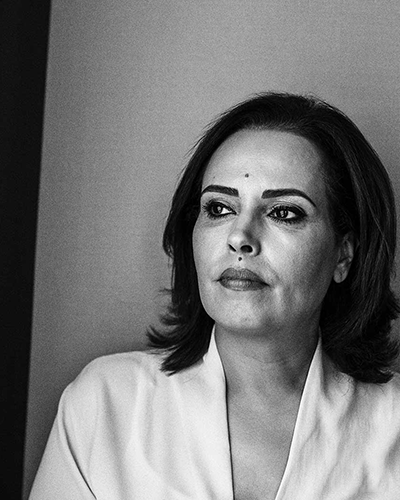 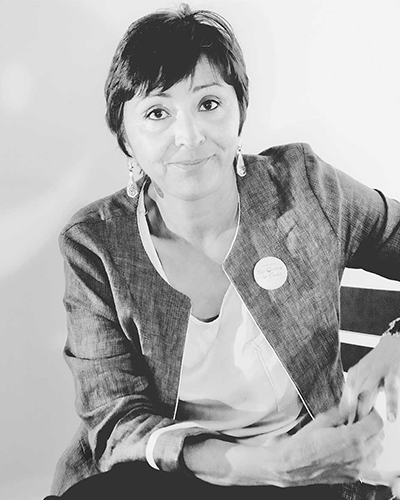 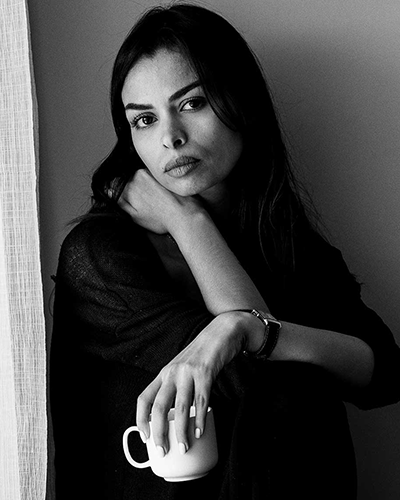 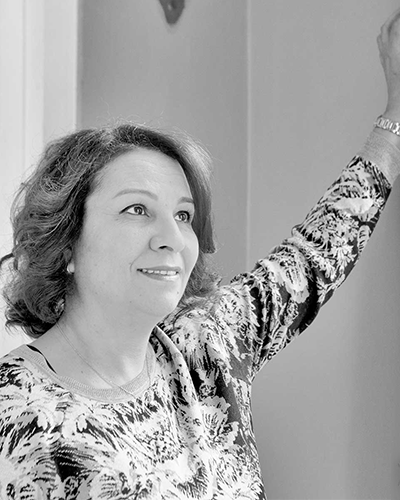 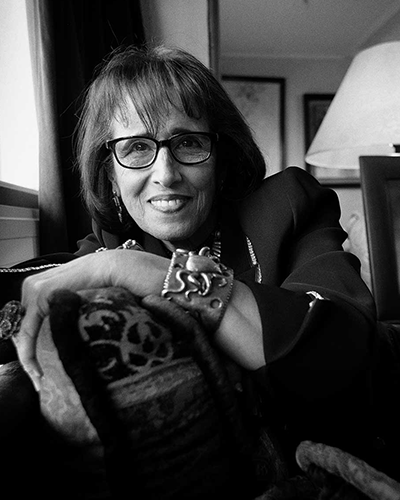 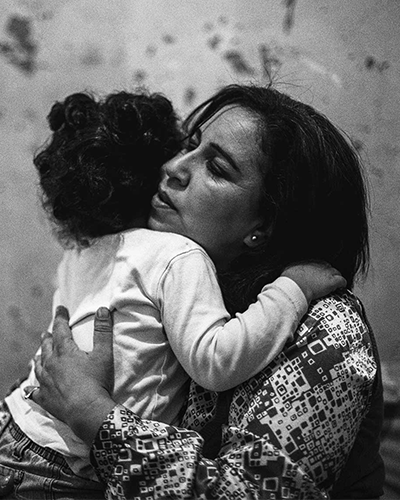 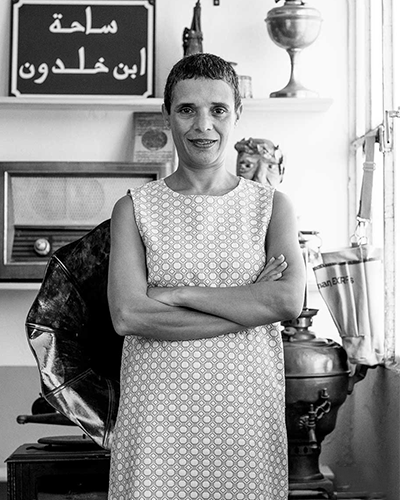 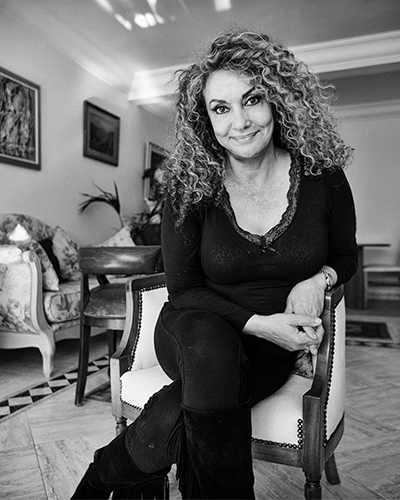 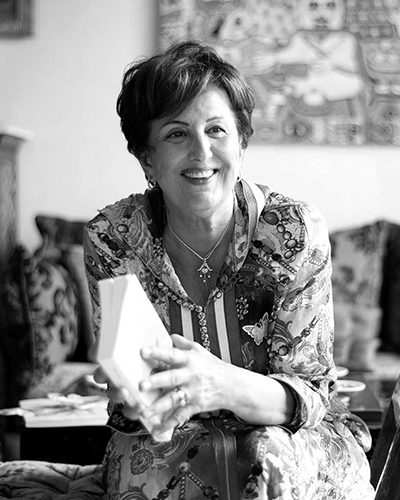 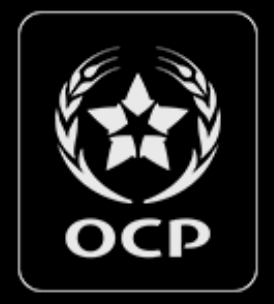